The Maulbronn Chamber Choir (German: Maulbronner Kammerchor) was founded in 1983 and counts today as one of the renowned chamber choirs in Europe. Awards like first places at the Baden-Württemberg Choir Competitions in 1989 and 1997, second place at the German Choir Competition in 1990, first prize at the German Choir Competition in 1998, second place at the International Chamber Choir Competition in Marktoberdorf 2009 and first place at the Malta Choir Competition show the extraordinary musical calibre of this ensemble. The Chamber Choir has managed to make quite a name for itself on the international scene, too. It was received enthusiastically by audiences and reviewers alike during its debut tour through the USA in 1983, with concerts in New York, Indianapolis and elsewhere. Its concert tours in many European countries, in Israel and Argentina as well as in South Africa and Namibia have also met with a similar response. The choir has performed oratorios by George Frideric Handel each year annually since 1997. All these performances were documented on disc; because of that the Maulbronn Chamber Choir holds a leading position internationally as an interpreter of this genre. 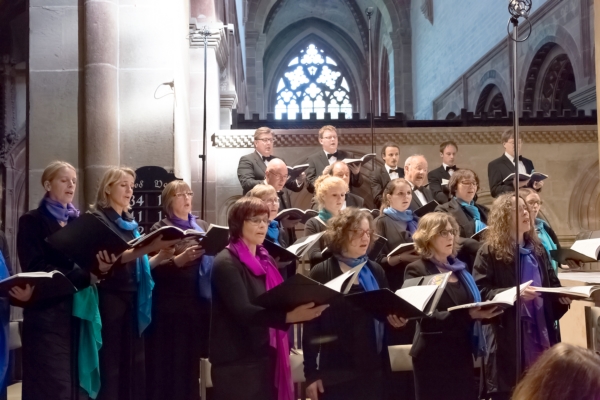 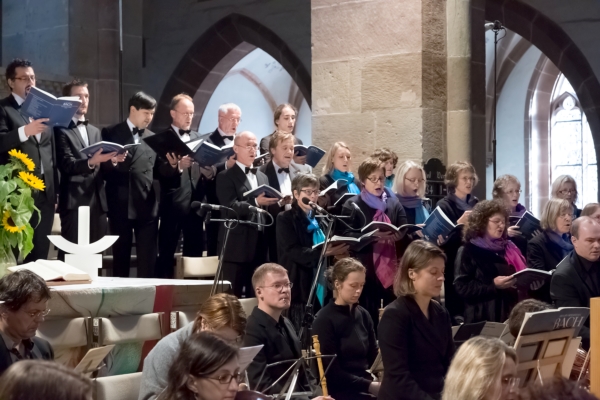 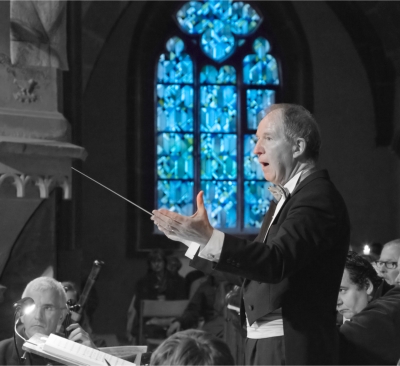 Prof. Jürgen Budday (born 1948) is conductor, director of church music, music teacher and was until 2013 artistic director of the concert series at the UNESCO World Heritage Site Maulbronn Abbey. He started teaching at the Evangelical Seminar in Maulbronn in 1979 and returned from this post in 2012. This also involved his taking over as artistic director of the Maulbronn Cantor Choir and the Maulbronn Monastery Concerts, the concert series at the UNESCO World Heritage Site Maulbronn Abbey, which he held until 2013. He studied church music and musicology at the Academy of Music in Stuttgart from 1967 to 1974. In 1992, he was named Director of Studies, in 1995 came the appointment as Director of Church Music and in 1998 he was honored with the "Bundesverdienstkreuz" (German Cross of Merit) as well as the Bruno-Frey-Prize from the State Academy in Ochsenhausen for his work in music education. In 1983 Jürgen Budday founded the Maulbronn Chamber Choir (Maulbronner Kammerchor) with whom he won numerous national and international awards. At the Prague International Choir Festival, for example, Jürgen Budday received an award as best director. Since 2002, he has also held the chair of the Choral Committee of the German Music Council and became director and jury chairman of the "German Choir Competition" (Deutscher Chorwettbewerb). In 2008, he received the silver Johannes-Brenz-Medal, the highest honor of the Evangelical-Lutheran Church in Wuerttemberg. Jürgen Budday was awarded the honorary title "Professor" in 2011. In May 2013 Prof. Jürgen Budday was presented with the "George-Frideric-Handel-Ring" by the Association of German Concert Choirs - one of the highest honors for choir conductors in Germany. Thus Jürgen Budday followed Helmuth Rilling, who was recieved the ring from 2009 till 2013. In June 2014 Jürgen Budday was appointed artistic director of the International Chamber Choir Competition Marktoberdorf (Germany) - one of the major international choral competitions, hosted by the "German federation of Choir-Associations" (Bundesvereinigung Deutscher Chorverbände e.V.).
Jürgen Budday has started a cycle of Handel oratorios that is planned to span several years, which involves working with soloists like wie Emma Kirkby, Miriam Allan, Michael Chance, Nancy Argenta, Mark Le Brocq, Charles Humphries and Stephen Varcoe, to name but a few. The live recordings of these performances, which have received the highest praise from reviewers, have won him international recognition. At present 11 oratorios by G.F. Handel are documented on discs.
"No conductor and no choir have so consistently recorded so many Handel oratorios as Jürgen Budday and his Maulbronn Chamber Choir." (Dr. Karl Georg Berg, Handel Memoranda Halle 2008). 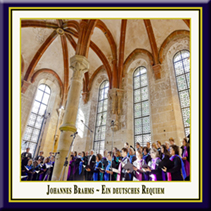 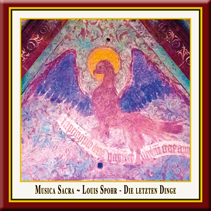 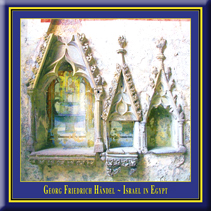 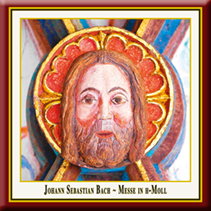 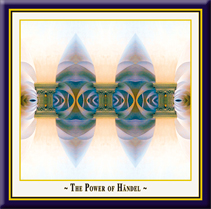 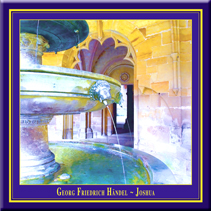 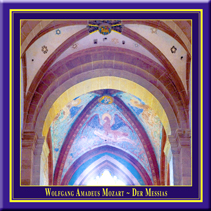 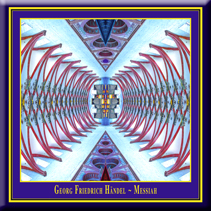 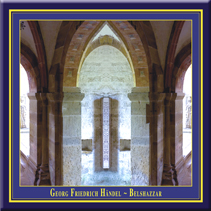 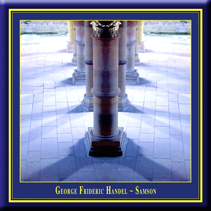 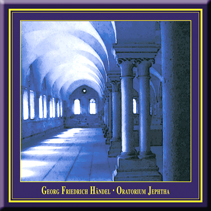 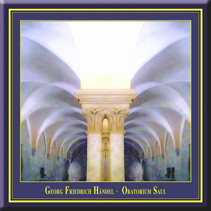 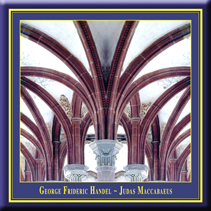 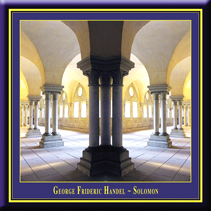 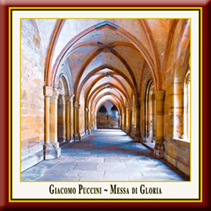 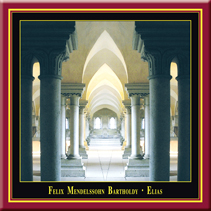 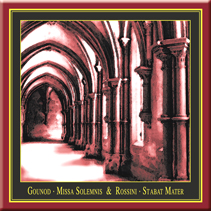 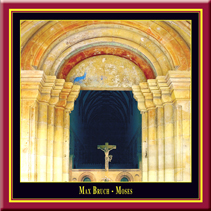